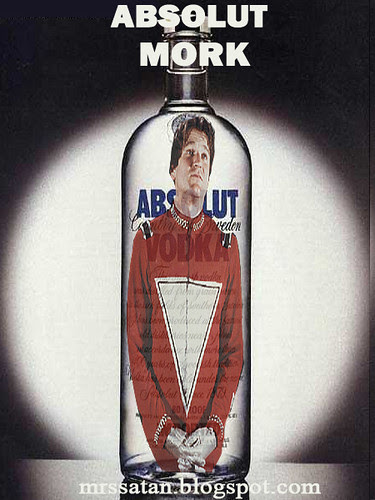 Comments:
Those who live in glass bottles shouldn't be in show biz...

Hypocrites... the lot of them. Live and let live... unless you can get a laugh or a million bucks out of it.

I found some of his humor falling back on the old stuff (which I liked), but I'm so disgusted by so many comedians now days because they can't leave politics out of their jokes. Sometimes it's okay... and I don't mind if they tell jokes about one side or the other in most any subject... but when they use them to stab and promote their own... dare I say... agenda; I can't stand it.

I use to laugh my ass off at Margaret Cho... until I got one of her most recent DVDs. It was so one sided that I don't believe I cracked one smile. I turned it off and sent it back with a bad review.

Nanoo Nanoo...and make mine a triple!

I agree with every word you wrote.

Besides, if you can't take "chemical dependency humore" you shouldn't be dishing it out.

Robin Williams was funny at one time David. I haven't heard him say anything funny since the 80's.

anonymous - HA! you have no sense of humor.

Bryan - I agree with you somewhat. I think he's great in "World According To Garp" and "Popeye", and some of his earlier stand up was funny.