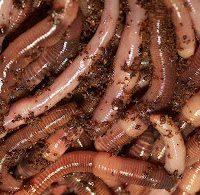 Okay, I have a math question. 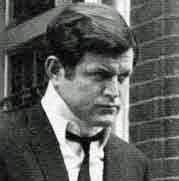 Comments:
Actually the worms vomit in what is left of his spleen and keep on eating... I mean drinking... I mean eating. You know Teddy may have solved one of the greatest problems vexing mankind. Say I have the munchies something fierce, but I don't want to stop drinking long enough to take time to chow potentially harshing the buzz. Think alcohol laced munchies. I'm not talking Jello shots. I'm thinking something like a 100 proof Moon Pie. Fuck that is brilliant Ted. Maybe you really are the inspiration the leftards claim you are.

Mom: It's time for supper Teddy.

Americans better watch out his grave. Some winos may be tempted to dig in to eat those worms so they can get drunk.

Actually, that sounds pretty good. I wonder if they will be marketed under the Kennedy brand name?!?!?!?

Thanks for the link and image posted at your site. I just commented there a short bit ago. You are most kind. Thank you.