GLAAD Is So SAAD

The Gay and Lesbian Alliance Against Defamation (GLAAD) is having another hissy fit, as usual. This time they are chastising comedian, actor, director and Muscular Dystrophy Chairman for using the word, "faggot" on the air over the Labor Day weekend MDA Telethon.

The Gay & Lesbian Alliance Against Defamation (GLAAD) Tuesday denounced comedian Jerry Lewis' use of the word "fag" on Lewis' annual Labor Day Telethon for Muscular Dystrophy and called on him to apologize.

"Jerry Lewis' on-air use of this kind of anti-gay slur is simply unacceptable," GLAAD President Neil G. Giuliano said in a statement posted on the group's Web site. "It also feeds a climate of hatred and intolerance that contributes to putting our community in harm's way."

The details, from Breitbart:

The 81-year-old showman—prowling about the stage during the live telecast Monday in Las Vegas—was goofing around and dodging his cameraman, then went into a ramble about imaginary family members.

"Oh, your family has come to see you," he said, speaking to the camera and gesturing toward thin air.

"You remember Bart, your older son," he said, and motioning toward another unseen character, "Jesse, the illiterate f-----.

"No," Lewis said, quickly stopping himself before continuing.

He doesn't look like a faggot. Or does he?
What rich hypocrisy from GLAAD, who remained dutifully silent when John Edwards said, he is uncomfortable around gay people.

Lewis has done more for charity in one hour of his lifetime than GLAAD will ever do during its entire existence. 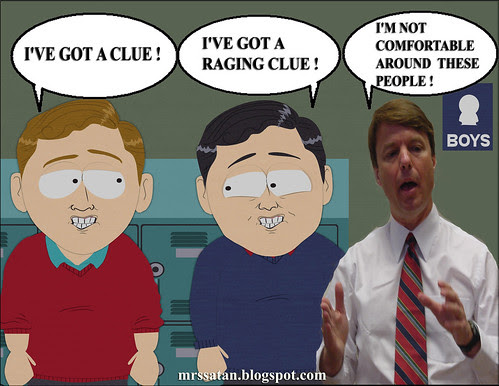