Of Planes And Brooms

And all this time I always thought she needed only a broom. Who knew...

The former first lady even grounded one aircraft - a chartered Gulfstream II - in Columbia, S.C., last Friday, demanding a swankier Gulfstream III replacement for a flight out west.

"She didn't like the configuration of the cabin," an aviation source familiar with Clinton's travel told The Post.

And that was after the Gulfstream II pilot dropped Sen. Clinton off at the bustling commercial terminal rather than the secluded area for private planes, sources told The Post. 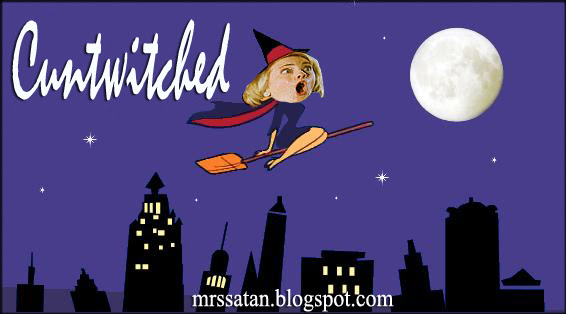