Bigfoot has been spotted again in Oklahoma:

Store owner Larry Watson set-up cameras hoping to catch a glimpse of the elusive creature. He captured several photos that show a large, hairy animal wandering about a wooded area.

While it is difficult to determine if it is a Bigfoot, a bear or a joke from the snapshots, two children said they spotted the strange beast at Clear Boggy Creek in Atoka County.

"It was tall, it was brown, it had long shaggy hair, long legs and long arms," said 13-year-old Morgan Whatley. 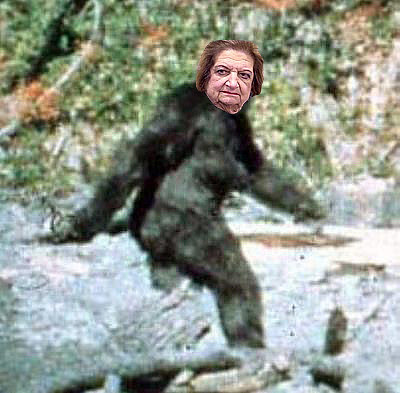 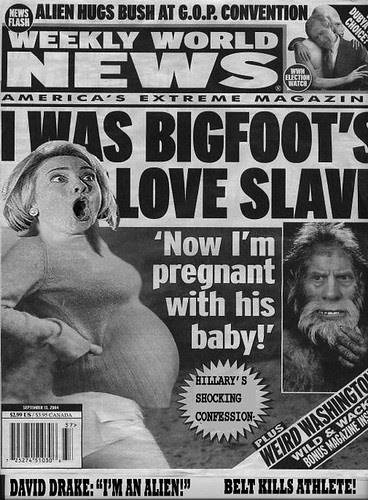 They couldn't print it if it wasn't true, right?

Comments:
your an alien. that explains a lot.