Florida Do Over For Dems DOA 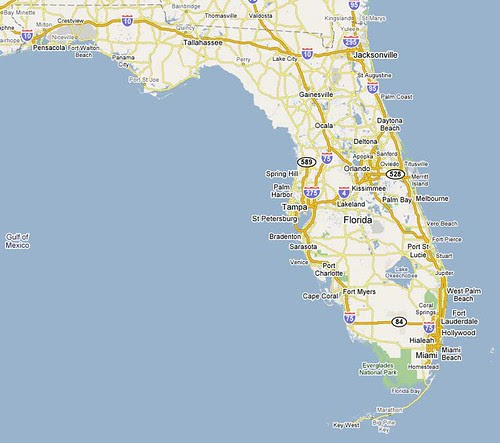 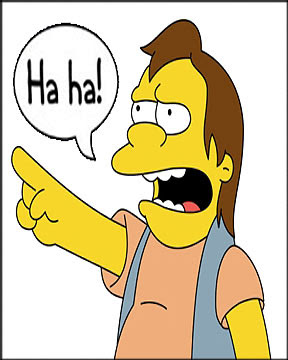 But Dave, you say, Democrats are the ones who scream and howl the loudest that EVERY VOTE COUNTS!

Sorry, Charlie, not if you're a Florida Dem and you go against the National Democrat Politburo leaders and hold your primary earlier than the rules allow. Then, your vote doesn't count. AP:

Facing strong opposition, Florida Democrats on Monday abandoned plans to hold a do-over presidential primary with a mail-in vote and threw the delegate dispute into the lap of the national party.

Michael Steinberg, a lawyer for Victor DiMaio, a Democratic Party activist from Tampa, said Florida's Democratic voters are being disenfranchised by not being permitted to have their say in the selection of their party's nominee. The action violates DiMaio's constitutional right to equal protection, he argued.

"The citizens of the state of Florida are not being treated equally," Steinberg told the judges.

But Joe Sandler, a lawyer for the Democratic National Committee, said the party has the right to set its own the rules and not seat delegates who refuse to follow them.

The Dems are doing to themselves what they falsely accused the Republicans of doing to them in Florida during the year 2000 election!

The plan for the now dead Florida do-over was for a mail-in vote. A mail-in vote!?! No chance for any corruption or voter fraud on that brilliant idea, huh? (*Cue Laugh Track; loud, hysterical, gut-busting, knee-slapping, ribald laughter*)

Meanwhile, the MrsSatan campaign is really sticking it to the Ted Kennedy's Poodle Campaign in the fight over a Michigan do-over. Detroit Free Press:

Harold Ickes, who worked for Bill Clinton when he was president and is a member of the Rules Committee that stripped Michigan of its delegates for scheduling an early primary [said]...“A re-vote is the only way Michigan can be assured its delegation will be seated, and vote in Denver. If the Obama campaign thwarts a fair election process for the people of Michigan, it will jeopardize the Democratic nominee’s ability to carry the state in the general election.”

In case you haven't noticed, the Dem party leaders at the national and state levels are in complete disarray. They can't even manage or run their own party according to plans and rules - - - yet, they want to run the country?

Comments:
Oh, man, "Magic Negro" is so very, very stolen. Mine, mine, mine.

Every misery now faced by the party of hate is all self inflicted. The Dems level of hate towards Bush, America, the military, heteros, SUV's, guns, free choice, tax cuts, 9/11, Christmas, Columbus, success, etc, etc, etc, has grown to a point that it cannot be sustained. The Dems hate of everything is so massive that it has turned inward and is collapsing under its own weight like an imploding star. A true supernova of hater self destruction. Who knew that hate turned inward could be so beautiful.

Two Dogs - Molson - the first time I heard the term Magic Negro was on Limbaughs program when he was quoting Al Sharpton. I'd never steal or "lift" from you, my friend, without properly attributing credit to you.

"Who knew that hate turned inward could be so beautiful."

Oh, you need give "be careful not to spit liquids out of your mouth" warnings from now on!